He is also known as MacGyver – for his knack of pulling things together with a piece of string and his trusty multi tool. Starting his working life at 16 (1977) as an apprentice aircraft maintenance engineer (a job he continued in for 29 years). In this role he was tasked with designing and overseeing the build of a new purpose-built maintenance facility at Parafield Airport and eventually moving to Adelaide Airport as W.H.S. Manager for the Rossair group.

He has been lucky enough to travel the world and Australia in his professional capacity and with his family for leisure. He has built race cars and motorcycles, modified boats, camper-trailers and motor-homes. He has built 3 homes and is currently undertaking a fourth new build. He has enjoyed travelling all over Australia on 4WD holidays with friends and family. He enjoys taking his boat out on the water at Robe (in the South East).

He has been involved with church youth groups and on various worship teams as a bass player. 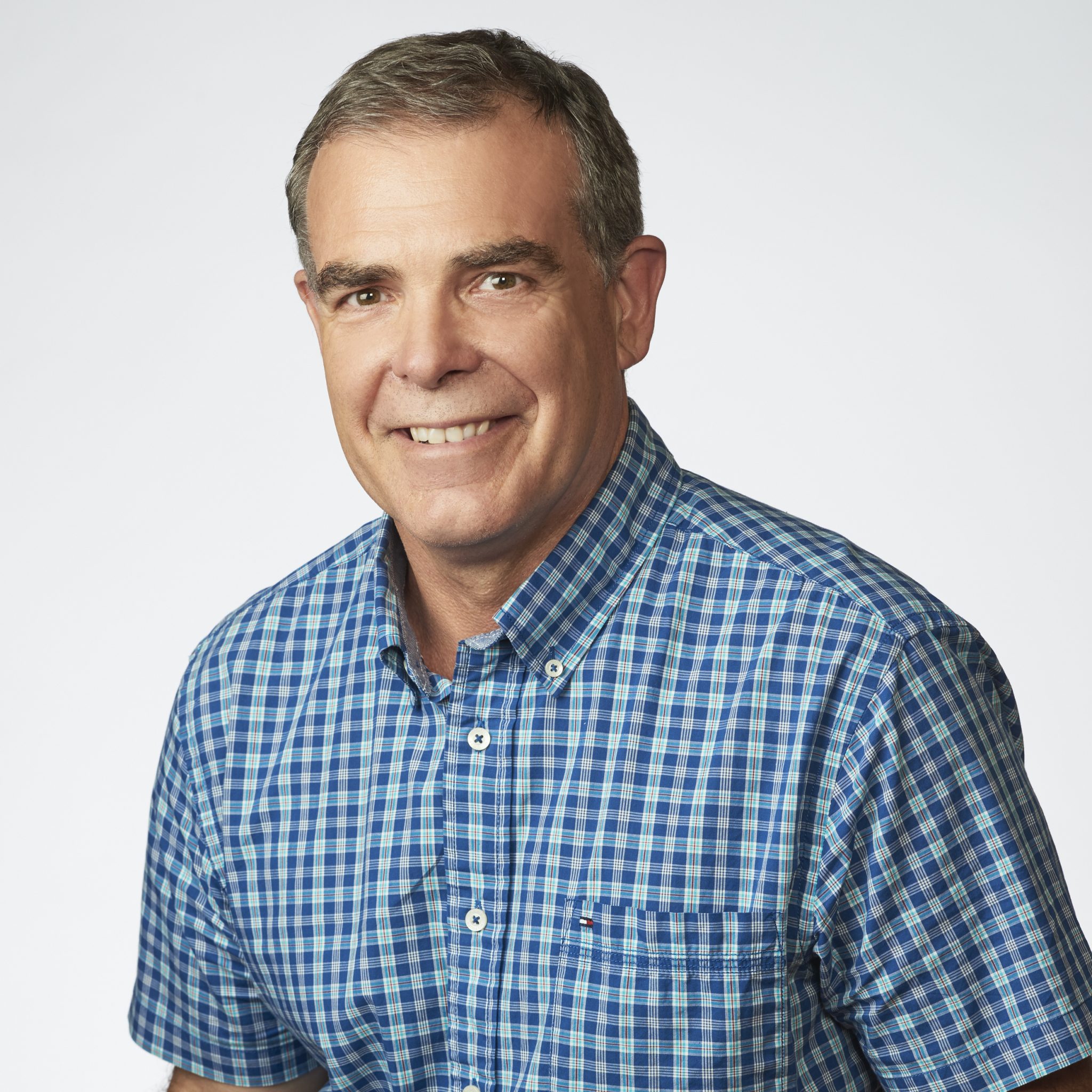