HEAD OF CREATIVE WRITING AND COMMUNICATION

James started teaching at Tabor in 2008 and has served as Senior Lecturer since 2011 and Creative Writing Coordinator since 2015. He is drawn to his role by a love of the written word and a sense of calling to contribute to a much needed quality Christian tertiary education in Australia.

Central to James’ philosophy of education is his own love of learning and the way study continually affords new opportunities to enlarge his vision of my work and self-understanding. Helping students gain a similar appreciation for the world-changing potential of the writing arts is an exciting challenge.

James has been married since the turn of the century and is blessed with a wife of uncommon understanding, plus two deep-thinking, playful and energetic sons. He has published numerous poems and short stories locally and overseas and is working on a number of novels for children and young adults.

Cooper, J. (2016). ‘A Visitation’. In A Chicken Can Make a Difference and Other Stories of Life. Melbourne, Vic: Morningstar Publications.

Cooper, J. (2015). ‘The Blood of the Lamb’. In Something in the Blood: Vampire Tales with a Christian Bite. Melbourne, Vic: Morningstar Publications.

Cooper, J. (2013). ‘Creativity as a Call to Virtue’. Blog post at Transpositions: the official blog of the Institute for Theology, Imagination and the Arts, University of St Andrews 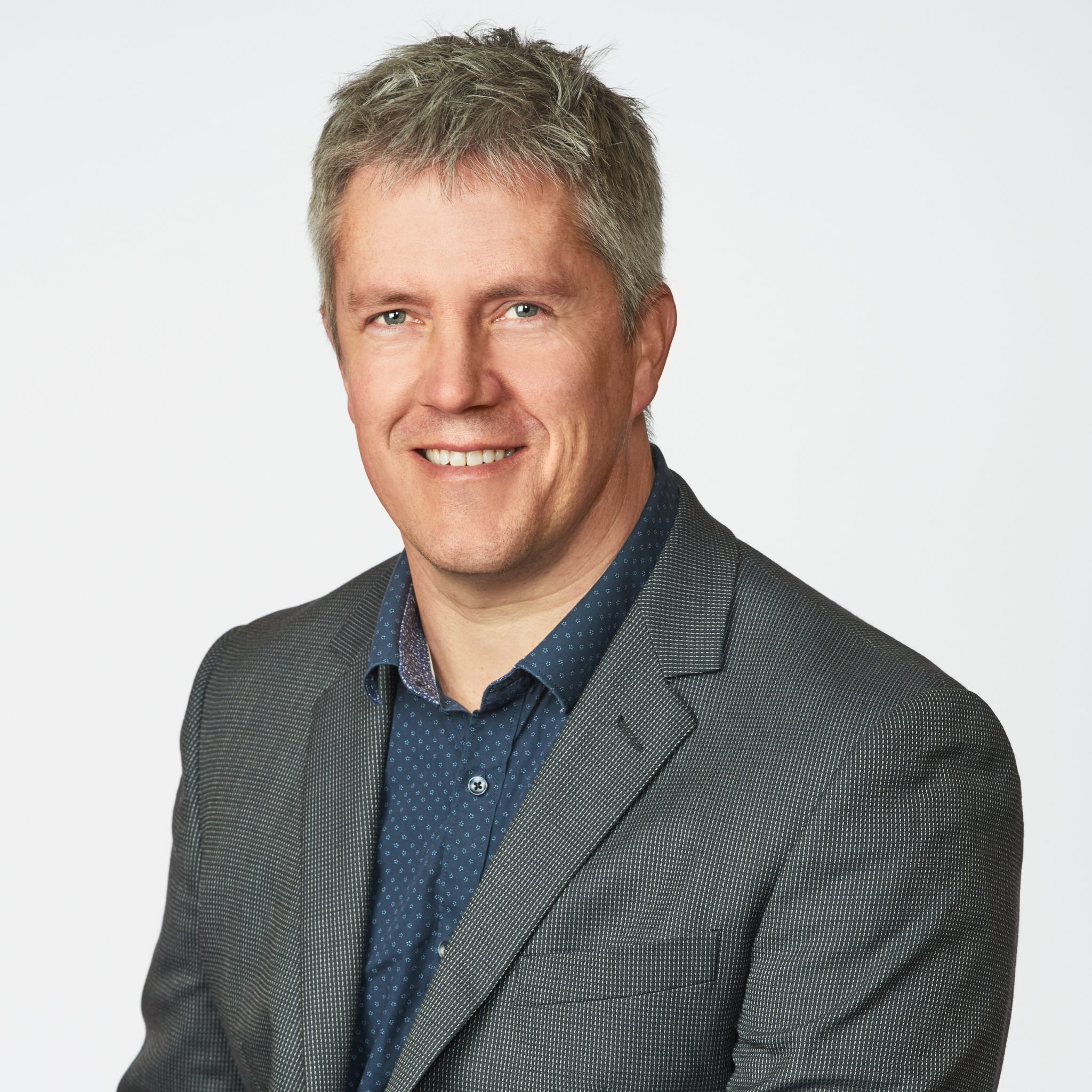