Logan has been a fervent musician and teacher for over 10 years, heavily involved in the music scene and music education in Australia and abroad. He graduated with first class honors in Jazz piano at the Elder Conservatorium in 2011 and has toured the world several times in different musical outfits. In 2013 he studied a Diploma in Screen and Media which inspired a pursuit in audio and sound production, which has led him to work as a producer for several well known Australian artists and in film scoring. 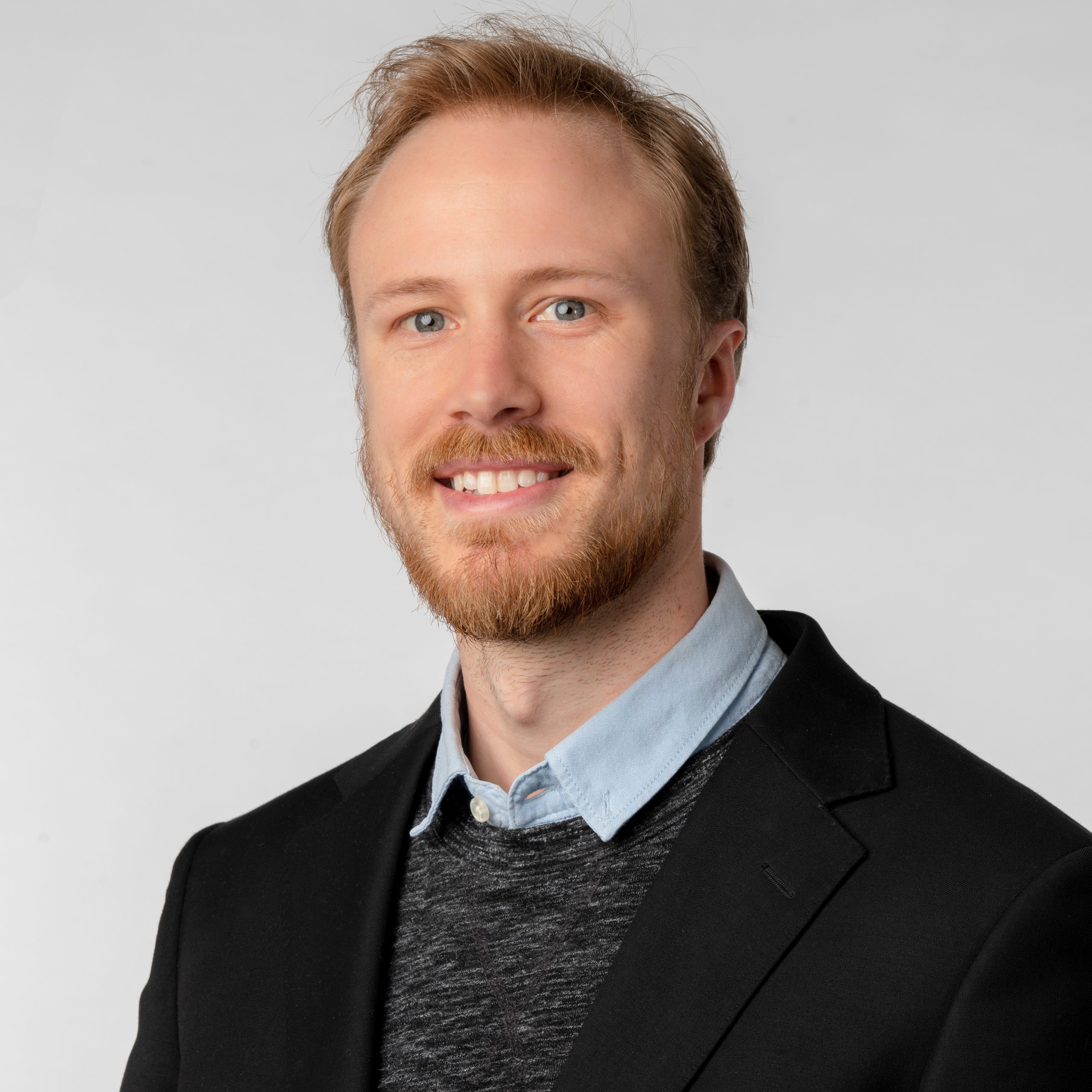