Rod Hook is a highly respected and experienced leader with extensive infrastructure experience across the public and private sectors, most notably as a former senior South Australian public servant and chief executive of the Department of Planning, Transport and Infrastructure. He was Chief Executive of South Australia’s Planning, Transport and Infrastructure Department from 2011 to 2014, and prior to that Deputy Chief Executive from 2007 to 2011.  He has also held positions as South Australia’s Commissioner of Highways, Rail Commissioner and Coordinator-General.

Rod currently manages consultancy firm Rod Hook & Associates, which provides strategic advice on infrastructure, transport, planning, environment, property and management and is a Director of Infrastructure Australia. He is also Chair of the Elders and Governing Council at SouthPoint Church of Christ.

Rod’s commitment to Tabor stems from his solid faith; he is involved with Tabor because he sees its mission, vision and values as an integral part of his Christian faith and commitment to Christ and His Church.

Rod has been a member of Tabor Board since 2015. 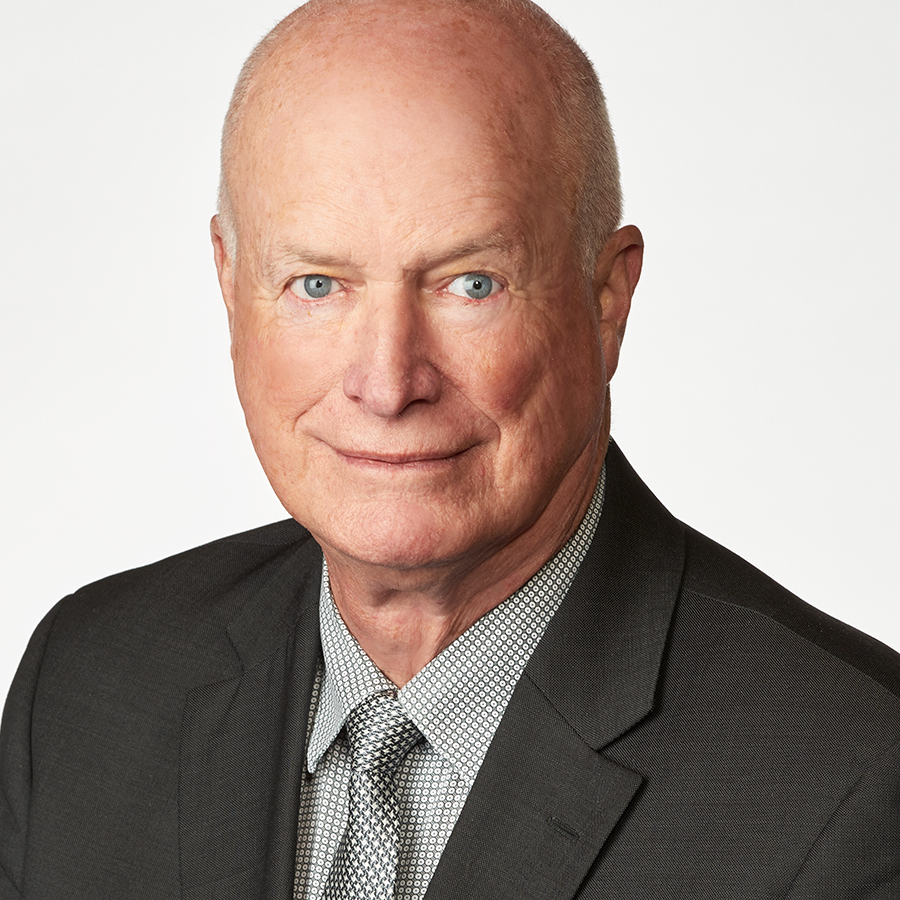 Learn more about our talented
team across our board